During the summer term the Pirton children did their best to save the bugs from the evil Mr Booth!

Only 8 bugs were not saved!  Mr Booth had left the bugs on their own while he went on holiday... was this their chance? The bugs were bursting with excitement to escape!! 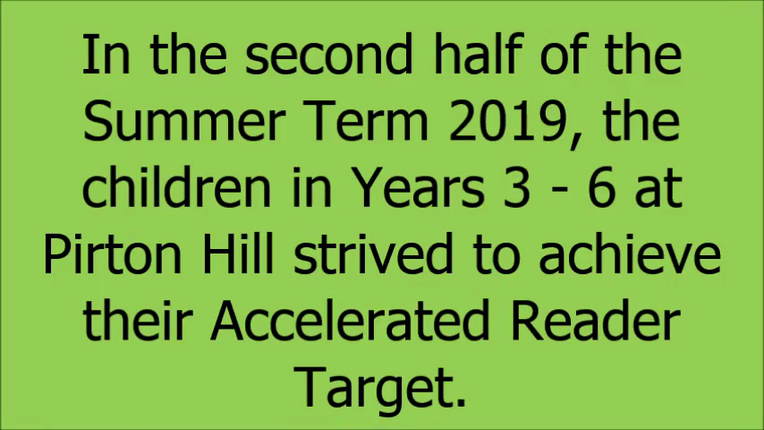 During the first half of the summer term the Pirton children showed their usual `drive` and determination to save the bugs. Only four bugs remained!

The four remaining pink bugs saw their chance, could they escape the evil Mr Booth.... 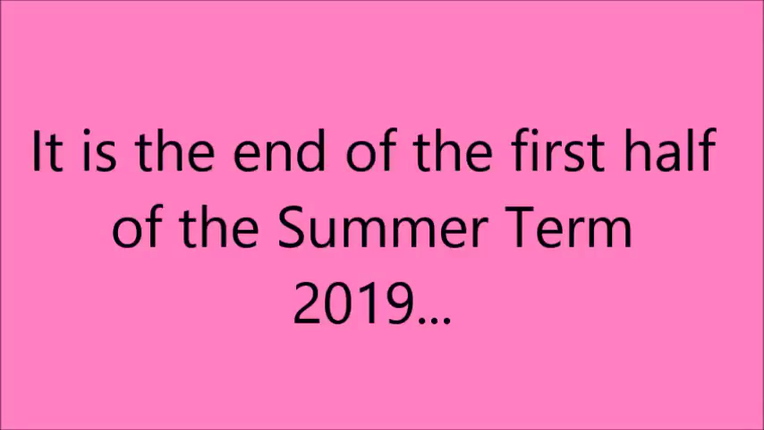 Should we trust him?

The blast of hot sunny weather seems to have done something funny to the Evil Mr Booth, his personality has changed....he appears to be showing a caring attitude towards the bugs!!!

Can the bugs trust him?? 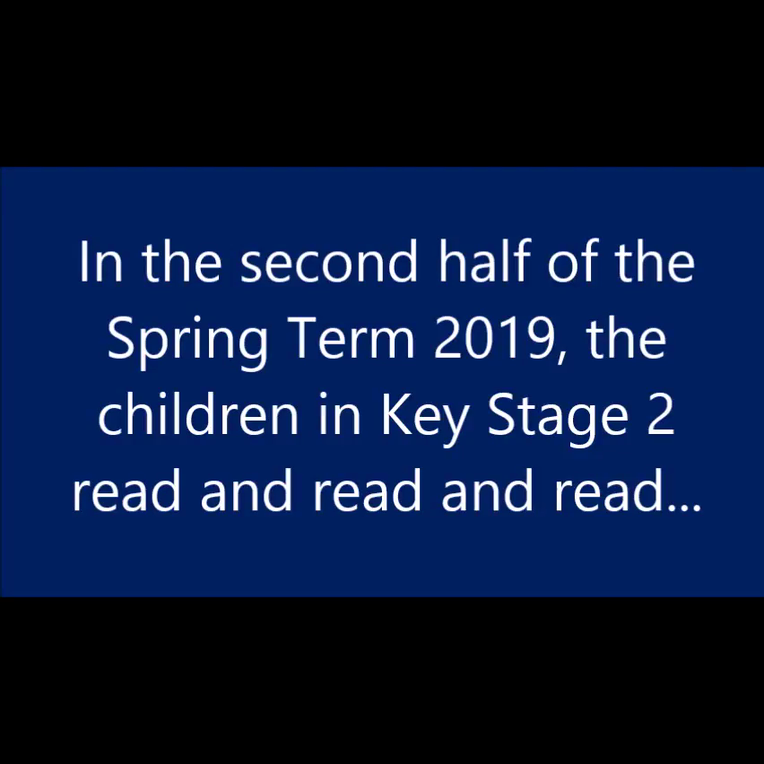 During the first half of the Spring Term only 8 bugs were not saved and then captured by the evil Mr Booth and his apprentice! What would he do to these poor bugs? Could this be their chance to escape and find freedom? It's time to saddle up and watch the next installment!
#keepreading #savethebugs 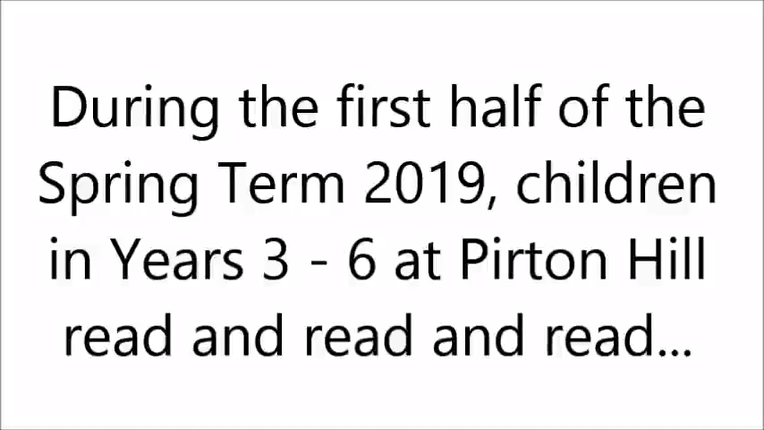 Only 4 bugs were not saved last term; bad news for Mr Booth but outstanding news for the children.  Annoyed, Mr Booth plotted in his evil lair, with only 4 left it must a spectacular punishment that goes with a bang!

With almost 100% of the bugs safe and he knew that this could be the last time he got his hands on the bugs! Damn those pesky kids! 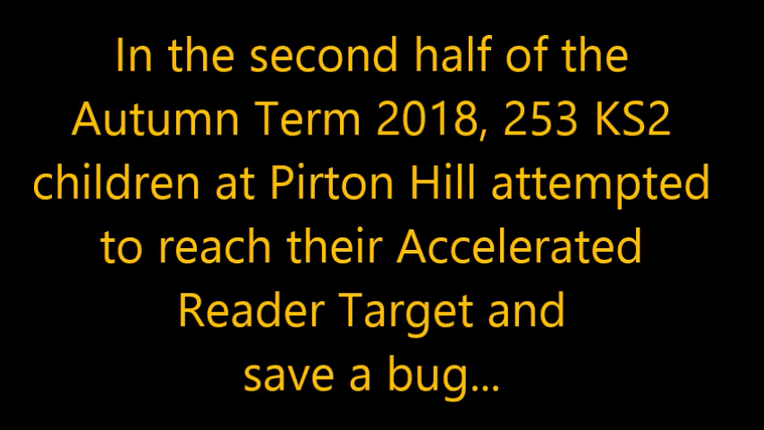 The Pirton Hill children have accepted the reading challenge and did their best last half term to stop the evil Mr Booth destorying more of the bugs!!! Sadly, some of bugs were not saved!! It can only mean one thing.... 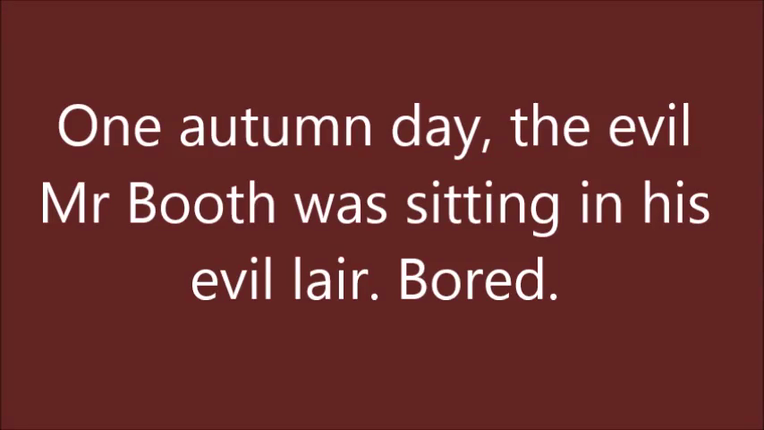