Two hundred and forty-two were saved this term,

Only four bugs were left to squirm,

And an unexpected knock on the door,

Gave some hope to the unloved four.

Had the Evil Mr Booth turned over a new leaf?

Was this the end of the poor bugs grief?

Was their escape meant to be?

Or were they barking up the wrong tree? 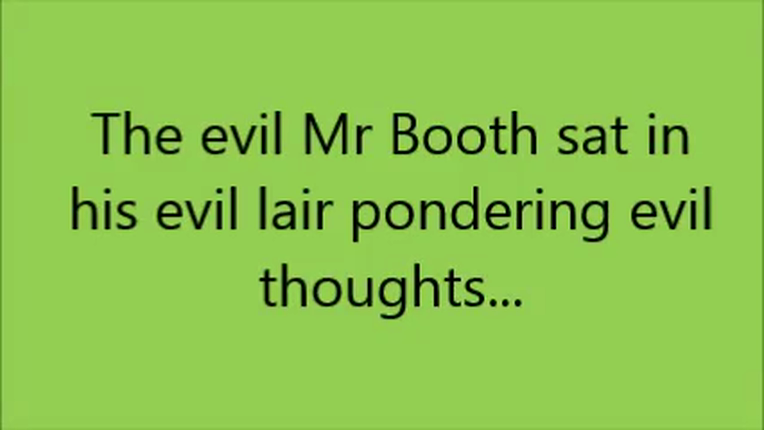 The most bugs ever were saved this term,

So it was just down to just two to squirm,

And shake and to face their truth,

A Christmas away with Evil Mr Booth.

A chance to escape during the festive cheer,

A Mars Bar, some Love Hearts or a can of beer?

That is, until, Mr Booth went outside.

He shivered in his lair because of the cold,

He seemed to feel more now, now that he was getting old.

What did that evil villain have in store?

All we know is that the bugs are no s’more… 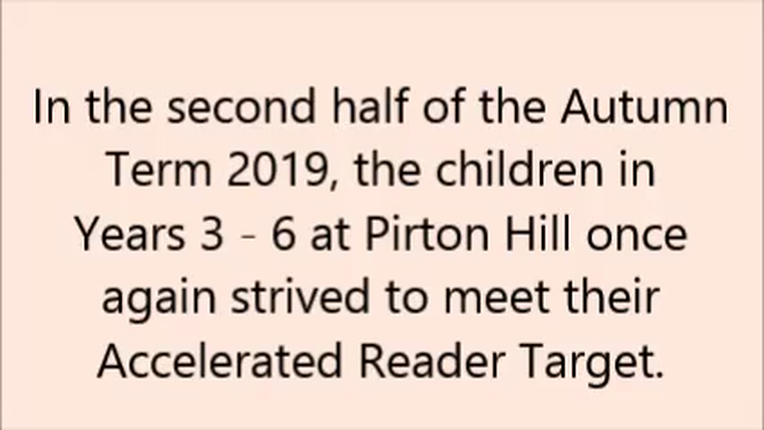 Skeletons and ghosts and ghouls,
Grinning goblins fighting duels,
Werewolves rising from their tombs,
Witches on their magic brooms

So brace yourself, don`t be scared

read your book and be prepared.

Could this be the Evil DracuBooth? 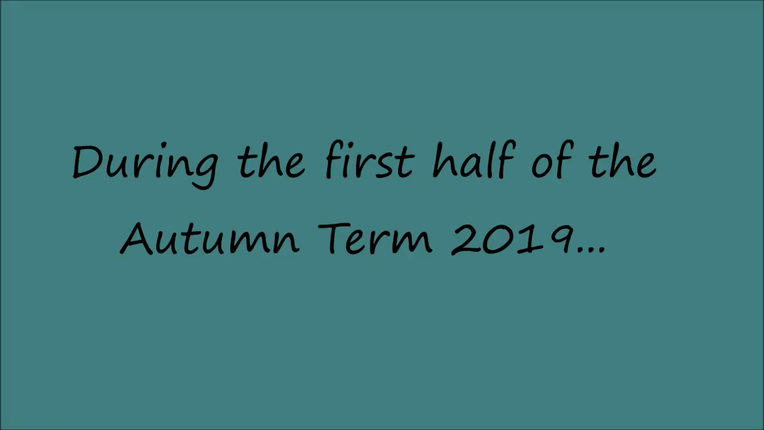 Please continue to arrive at your time and keep a safe distance from other families.

Unfortunately not the ones with chocolate chips.

Some cookies are necessary in order to make this website function correctly. These are set by default and whilst you can block or delete them by changing your browser settings, some functionality such as being able to log in to the website will not work if you do this. The necessary cookies set on this website are as follows:

A 'sessionid' token is required for logging in to the website and we also use a 'crfstoken' token to prevent cross site request forgery.

Cookies that are not necessary to make the website work, but which enable additional functionality, can also be set. By default these cookies are disabled, but you can choose to enable them below: